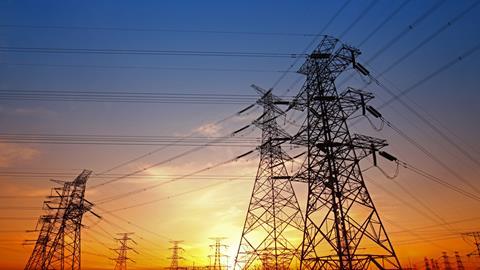 Our energy correspondent, Janet Wood, outlines how the volatility in the market for electricity supply and demand is seeing some huge price fluctuations.

Earlier I wrote in FCZ about some of the ways that the transport and electricity sectors can interact for the benefit of both, using the storage in electric vehicles. Little did I know how quickly the system would give me an example. But this winter is presenting some challenges for the electricity system operator (Ngeso) and last Monday evening was a great example.

Our electricity supply is contracted between generators and energy retail suppliers in half-hour periods. As demand varies and generators come in and out, the price can show extreme variation from one half hour to the next. This price spiking is necessary: high prices mean more power capacity comes onto the market.

This year Ngeso has been expecting there to be shortages of supply at some times and it has secured extra capacity in the form of several coal-fired plants that would otherwise have shut down - being old, dirty and uneconomic. 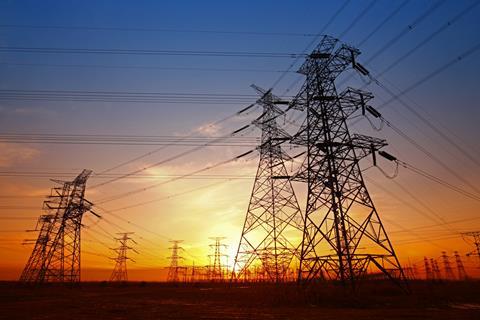 The problem with coal fired plants (and gas fired plants) is that although they are often referred to as flexible, that reputation is over-rated. In order to operate they need to be ‘warmed’, a process that takes several hours even for the most responsive gas plants.

This is what happened last week. On Sunday, Ngeso had forecast little wind and no imports from France during the peak use hours between 5pm and 7pm. It decided to have two coal plants available so on Monday it instructed them to ‘warm’, ready for the following early evening.(

But before 5pm other things happened. France had more power than expected and was able to export it to us during GB peak hours (the French peak was over). As the price was driven upwards other plant came online – at eye watering prices. Javier Blas, energy and commodities columnist at Bloomberg, said one trader, Vitol (otherwise an oil and chemicals company) was selling power from one of its gas-fired plants at more than £5,000 per MWh - “among the highest prices I have ever seen”.

(It should be said that this kind of ‘within day’ trading refers to only a small part of the electricity sold in each half hour as companies make late adjustments. Typically more than 90 per cent of demand is met from long term contracts at stable prices.)

By Monday afternoon it was clear that Ngeso would not have to call on the old coal plants and the warming instruction could be cancelled.

So carbon-based fuel was burned purely as a precaution, and because ‘flexible’ power plants are not as flexible as we are led to believe.

It was completely flexible: they could switch off on the dot of 5pm and switch on again at 7pm. They did it for about £250/MWh – far below the £5000 cost of buying extra power from Vitol.

It is too soon to say how much consumers contributed on that Monday to keeping the price down and the lights on. But it is clear that customers offering a big reduction for a short time – like pressing pause on recharging a fleet of trucks - will have a lot of market power when similar situations arise. Anything under £5000/MWh might beat the Vitol option. And in a few years Ngeso hopes to have enough reliable demand response partners that it does not have to spend the country’s carbon budget warming up fossil fuel plant ‘just in case’.

Janet WoodJanet is currently the editor of New Power (www.newpower.info), a monthly report and database on UK power sector development and the UK’s evolving energy industry. She has been a journalist covering the power and energy sector for 25 years, covering technology, policy and politics as editor of magazines including Power Engineering, Asian Electricity, Middle East Electricity and Utility Week.