The European Commission has published its proposal for the new Euro-7 emissions standard expected to come into force in 2027 for new trucks. 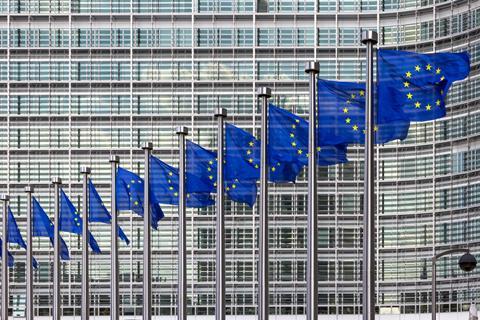 The plan replaces and streamlines the previously distinct emission requirements for cars and vans (Euro 6) as well as trucks and buses (Euro VI). The single Euro-7 standard unifies emissions for all on-highway vehicles and are fuel- and technology-neutral, with the same limitations applied whether the vehicle is powered by petrol, diesel, electric drivetrains, or other fuels. The new Euro-7 rules are independent from the net zero plans, which cover CO2 emissions, which were announced last month for cars and vans and similar plans are expected to be announced for trucks and buses early next year.

While nitrous-oxide (NOx) emissions for cars and vans are relatively light touch in the new rules, trucks face a much stiffer 56% reduction in NOx and a 27% reduction in particulate matter.

The truck and engine builders have been critical of the new proposals: “To comply with Euro VII, truck makers will have to move substantial engineering and financial resources from battery and fuel-cell electric vehicles back to the internal combustion engine. This will severely impact our transition to zero-emission vehicles. It is not good for the climate, not good for people’s health and not good for the industry,” stated Martin Lundstedt, CEO of Volvo Group and Chairperson of trade body ACEA’s Commercial Vehicle Board. “Policy makers should focus on measures that accelerate fleet renewal, prioritising investments in zero-emission vehicles, which will have a far bigger impact on both air quality and reduce CO2 emissions,” he added.

We are not responsible for the content of external sites