Harper said he was “delighted” to have been appointed to the job by prime minister Rishi Sunak and he added: “Transport affects us all, and I can’t wait to tackle the challenges we face so we can deliver for communities across our United Kingdom.” 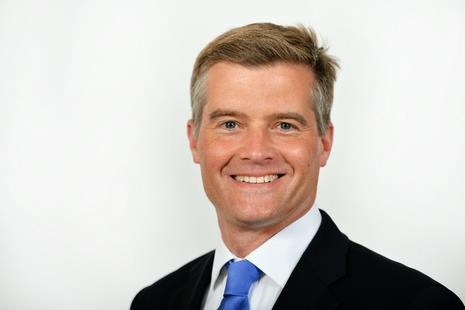 An MP for Forest of Dean, Harper was a chartered accountant before he was elected to Parliament in 2005.

In addition, Jesse Norman has been reappointed as a transport minister in the latest reshuffle. He previously served in the department between 2017 and 2019.